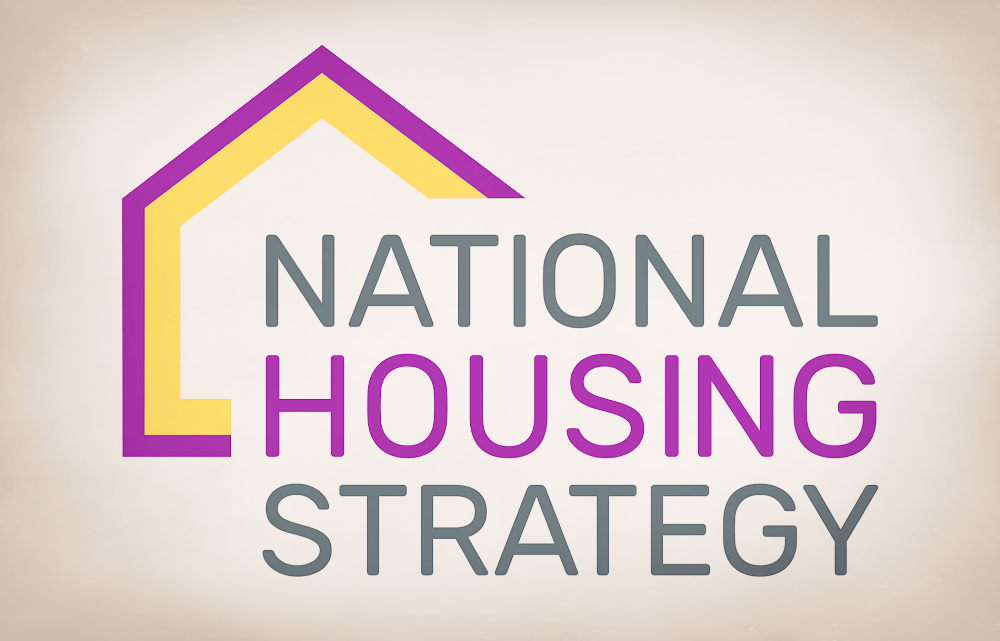 Canada is a place that many like to call home. Having a roof over the head is a basic human necessity and the Canadian government recognizes that need and has adopted many strategies throughout the years to help turn that need from a dream into a reality. These strategies have taken into account a broad range of conditions, ranging from circumstances of the persons involved to the one the entire country is/was and will be in.

While recent strategies have not yielded the desired results, there is a continued push to keep a roof over everyone in Canada going ahead and we hope that the scenario will definitely improve in the future. 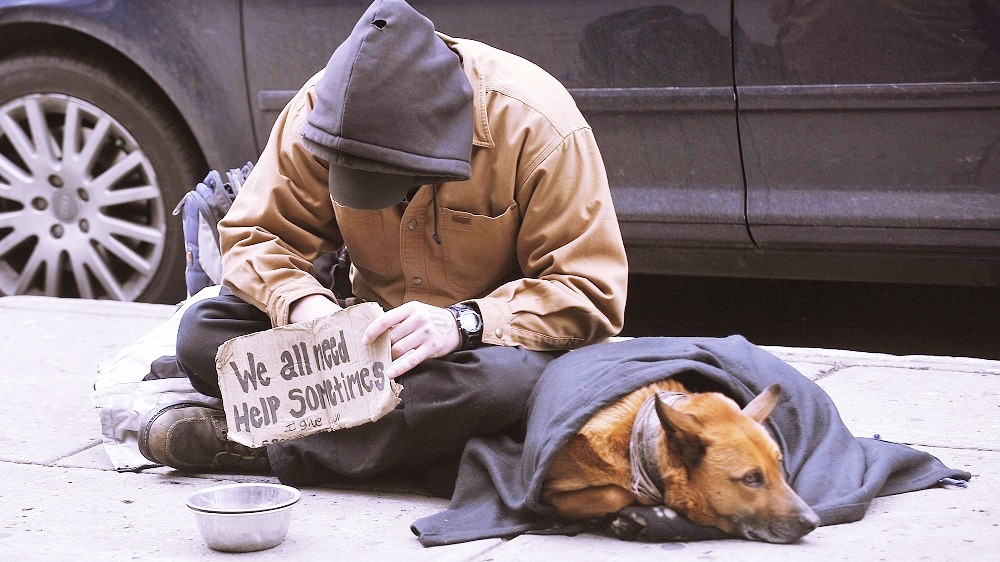