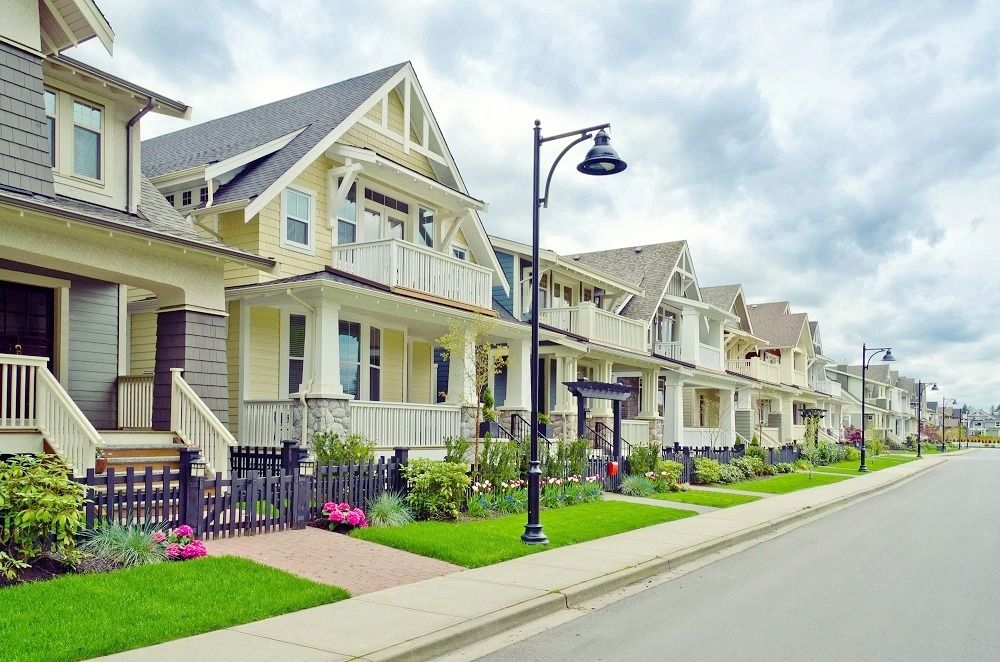 The housing sector of Canada has been one of the great changes throughout its history, flowing with the ebb and tide of the circumstances of the moments it has been in. From the Building Era post the Second World war to the withdrawal during the recessions of the 1930’s, 80’s and 2008, its architecture has been continually morphed into the shape it is currently in. And it’s looking to undergo some more changes for the challenging times ahead.

The reality of the Canadian realty sector

There are presently a lot of holes in the walls of Canadian housing condition. It remains to be seen how well they can be patched up before they compromise the structure altogether.