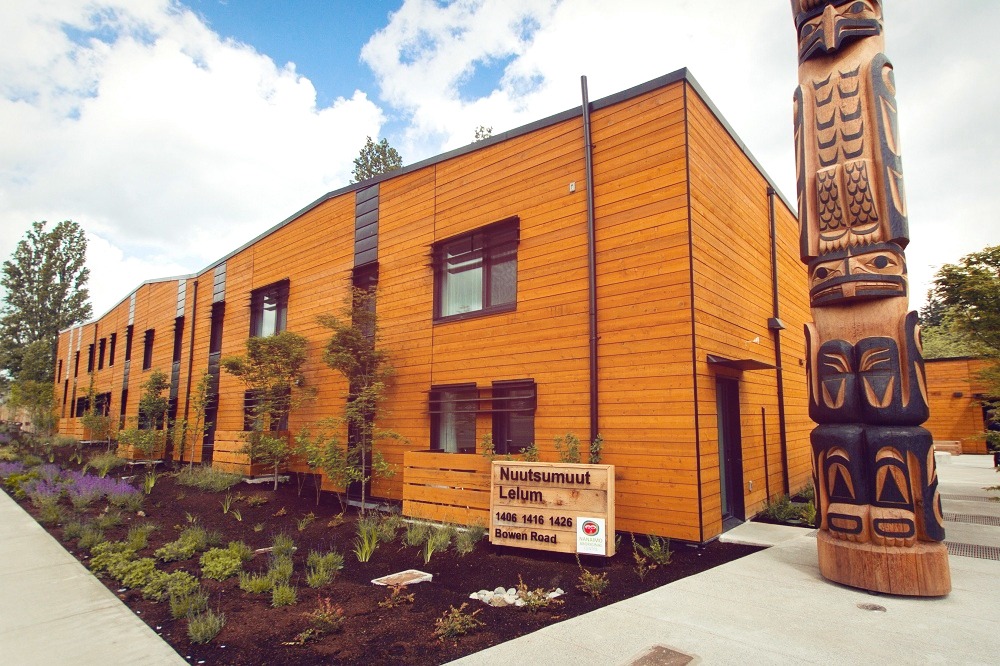 Canada is called home by many, regardless of their background, including their financial one. It’s the dream of many to be able to buy a house in the locality of their dreams, such as the busy bustling cities of Vancouver or Montreal. Affordable housing is thus the buzzword of the realty market in those places, especially with the increasing influx of immigrants.

What to know about the affordable housing scenario in Canada:

There are social housing provisions made for those who cannot manage their needs for adequate and affordable housing by means of just market housing. A greater than 30% limit of annual household income (before taxes) on housing expenditure of a family classifies it as a core need one. Current numbers of core need families are around the 14% mark. The need may be temporary or permanent, with most occurring in big cities. This is addressed in a big way by the government taking the help of non-profits and/or co-operatives to build and/ or manage affordable homes. With the 2008 amendments to the Canadian Home Stimulation Program and Canada Mortgage removal plan, small-time investors in private rental projects can purchase property without down payment.

The federal government now has handed over the responsibility of affordable housing to lower level governments. Only Quebec and British Columbia’s provincial governments support social housing, while local governments handle it elsewhere.Affordable housing is still a possibility in Canada, but with more stresses being added by the day, it’s turning into a challenge to keep unlocking one which is at arm’s length. 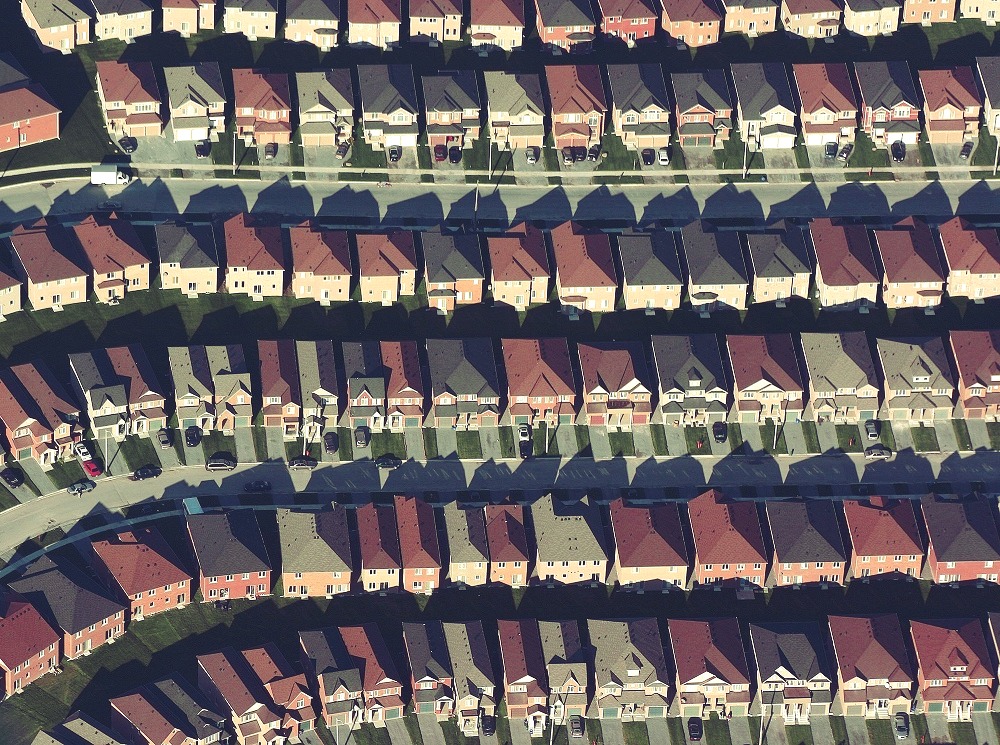